by Gary Husband (on MoonJune Records) 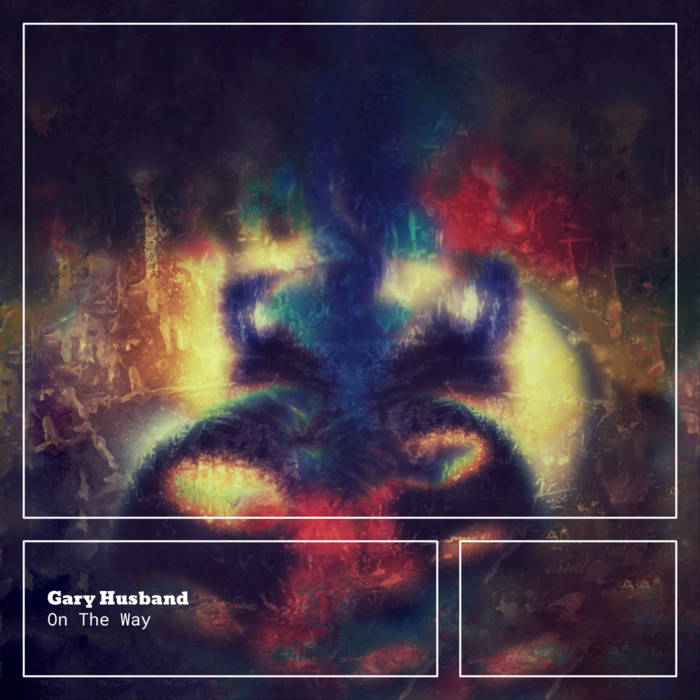 This is the selection of tunes featuring Gary Husband on MoonJune Records' album releases.
www.moonjune.com

Gary Husband is one of a rare breed of musicians in that his expression is divided equally in his capacity as a drummer and a pianist and keyboardist of international repute. His classical roots, his quest and development in the improvisational, jazz and jazz/fusion areas – not to mention his tenure in the pop, rock, funk and blues circuits – are all evident inside Gary’s distinct and far-reaching musical personality. His solo album and DVD output has also reinforced his status as a critically acclaimed writer and arranger in the contemporary music world.

His alter-ego as a pianist/keyboard player brings an extra dimension to his musicality at the drums. Indeed, he has been the keyboardist & second drummer in John McLaughlin’s 4th Dimension since 2007. Gary continues to devote a substantial proportion of his time recording and performing worldwide across many styles of music.